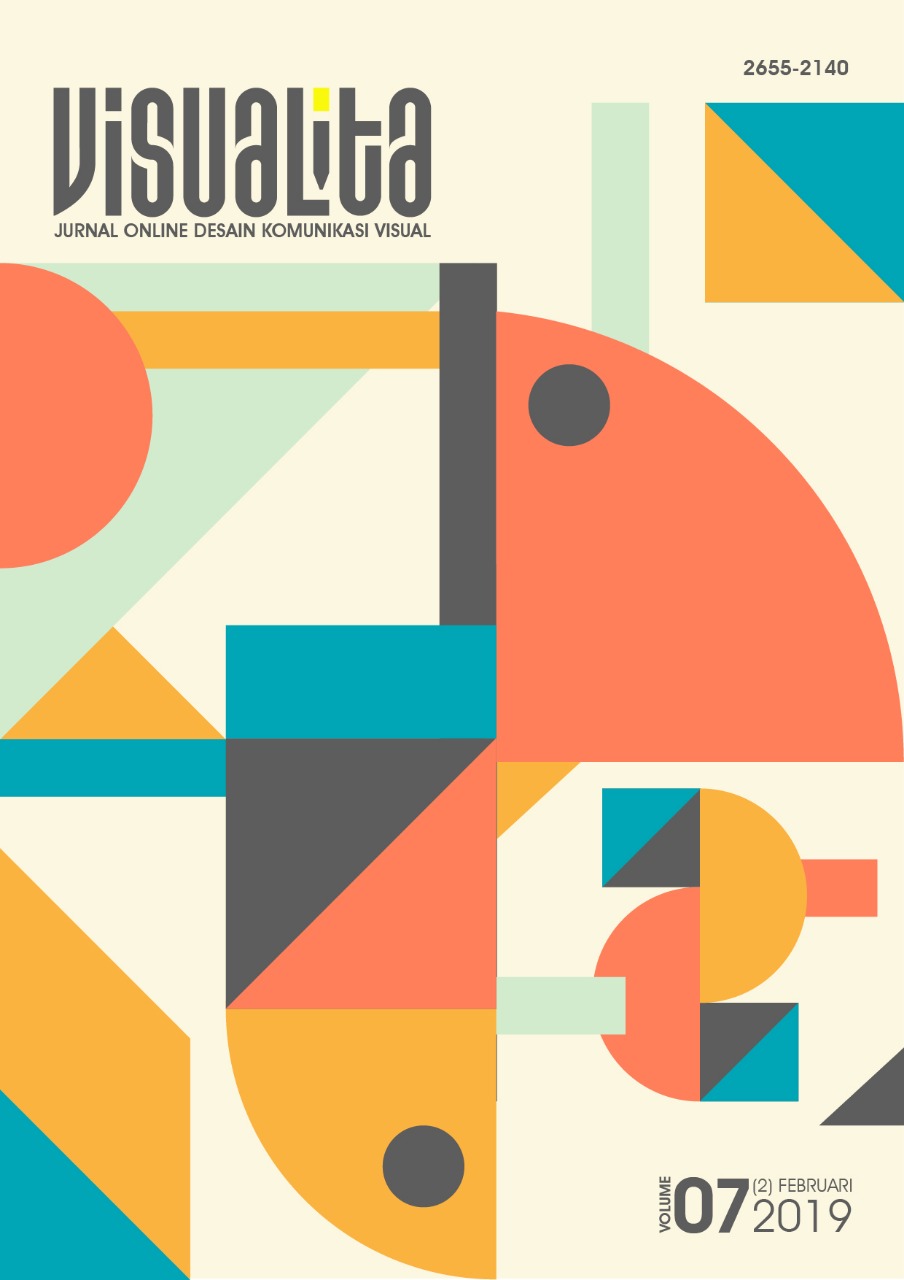 Film is communication and entertainment media comprising artistic and aesthetic elements. The source of stories in the film can be inspired by various sources, one of them is novel. Pride and Prejudice is one of Jane Austen’s works in which its stories have been adapted in various artworks, such as film. Popular adaptation of Pride and Prejudice with similar title is the feature length film version published in 2005 and tv serial published in 1995. Film has two main elements of film making, namely: narrative and cinematic elements. Both elements related to each other for create cinematic point of view and aesthetic film.

Authors who publish with this journal agree to the following terms:
a. Authors retain copyright and grant the journal right of first publication with the work simultaneously licensed under a Creative Commons Attribution License that allows others to share the work with an acknowledgement of the work's authorship and initial publication in this journal.

b. Authors are able to enter into separate, additional contractual arrangements for the non-exclusive distribution of the journal's published version of the work (e.g., post it to an institutional repository or publish it in a book), with an acknowledgement of its initial publication in this journal.